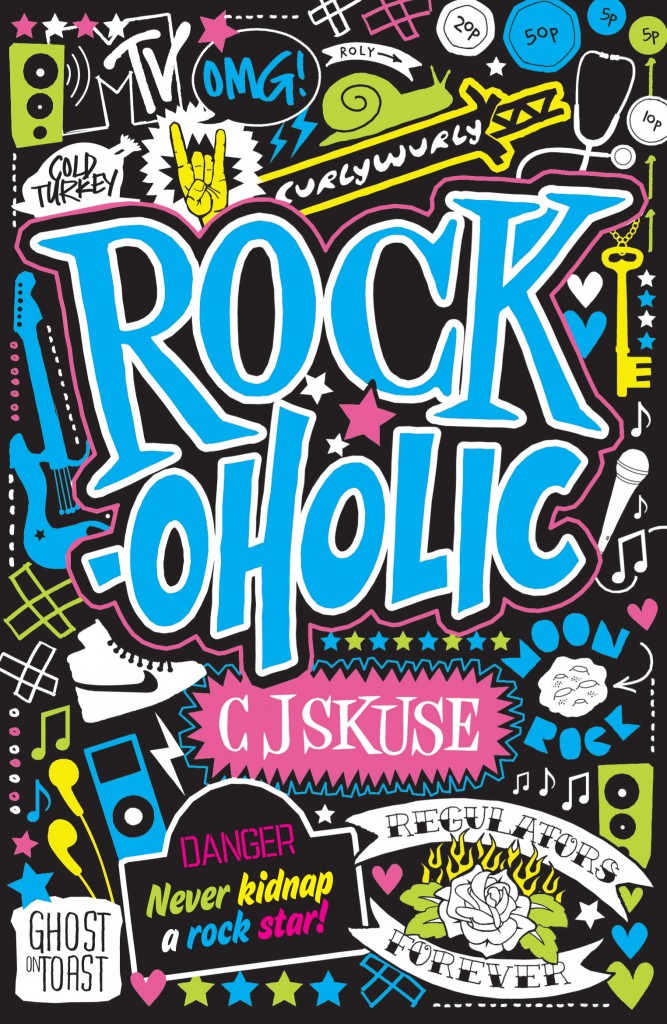 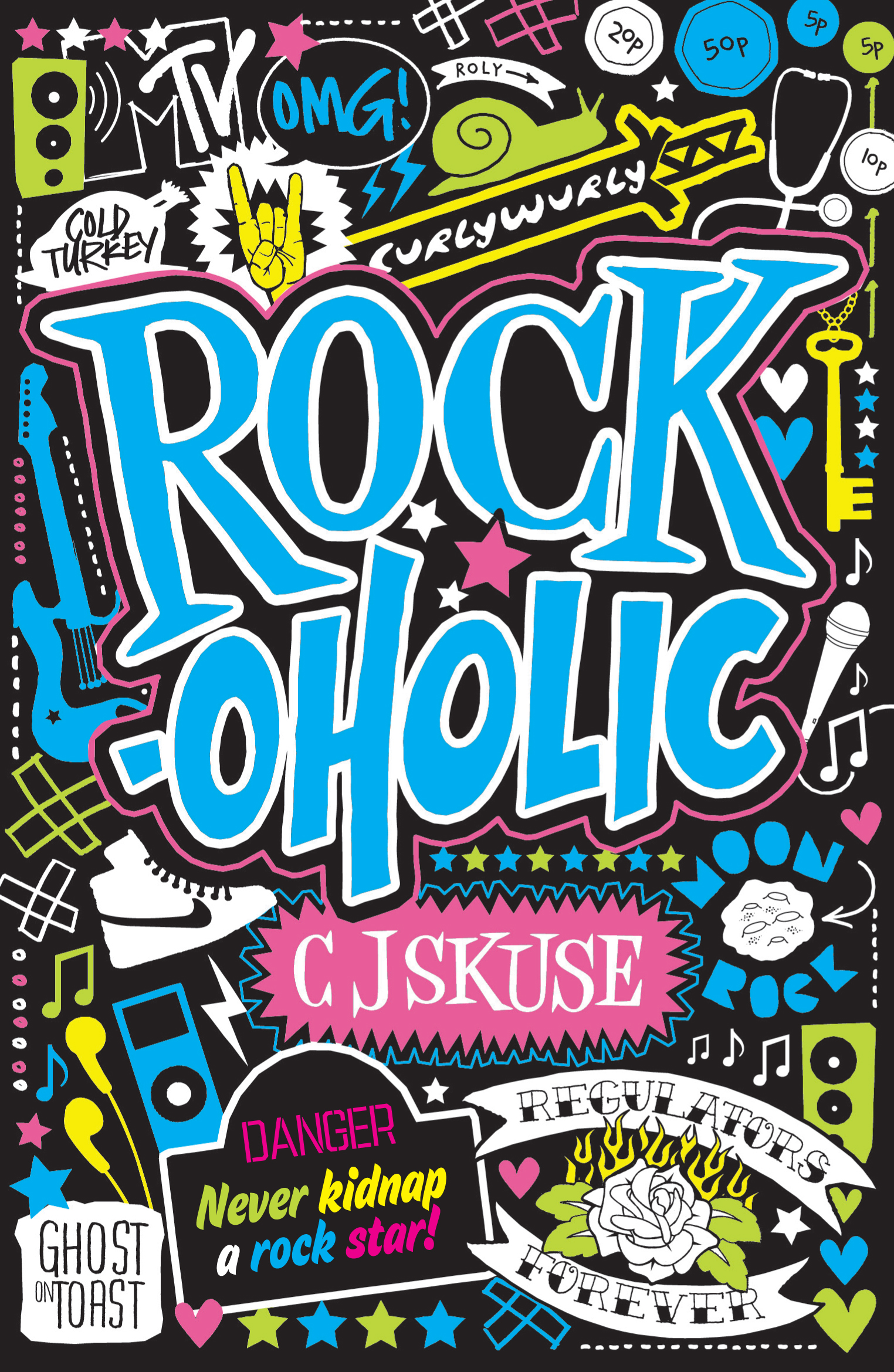 To our local newspaper, my grandad’s death was ‘a shocking accident that brought Bristol city centre to a standstill’. To my mum, it was humiliation beyond words and a week’s worth of whispers from her colleagues at the bank. To me, it was a sadness that could fill a dry sea.
And now it’s the funeral and everything’s wrong. My grandad didn’t want people wearing black. He wanted his mourners to come in saris, or wetsuits, or grass skirts and hula gear. He wanted a big lavish send-off too, with female bodybuilders carrying his gold coffin and, to round off the day, cannons firing his ashes into the sky.

Jody loves Jackson Gatlin. At his only UK rock concert, she’s right at the front.

But when she's caught in the crush and carried backstage, she has more than concussion to contend with. Throw in a menacing manager, a super-wired superstar and a Curly Wurly, and Jody finds herself taking home more than just a poster. It’s the accidental kidnapping of the decade. But what happens when you’ve got a rock god in your garage who doesn’t want to leave? Jody’s stuck between a rock idol and a hard place!

Hilariously and sharply explores the fantasy and reality of celebrity worship through a teenager’s eyes.

“... intensely funny ... Laugh-aloud slapstick with a dash of romance. It's terrific.”

“… Rockoholic is a great book ... will have you laughing out loud.”

“...You can tell the author really understands fan girls and I’m guessing has some experience being one by the way she writes...”

'My soliloquy to rock music and rock star love. A moral tale about how the reality is not always better than the fantasy, and vice versa.'
Visit C.J. Skuse's page

If you liked Rockoholic, why not try ... 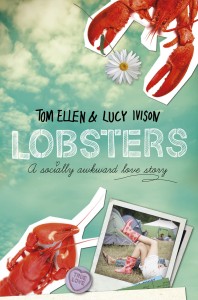