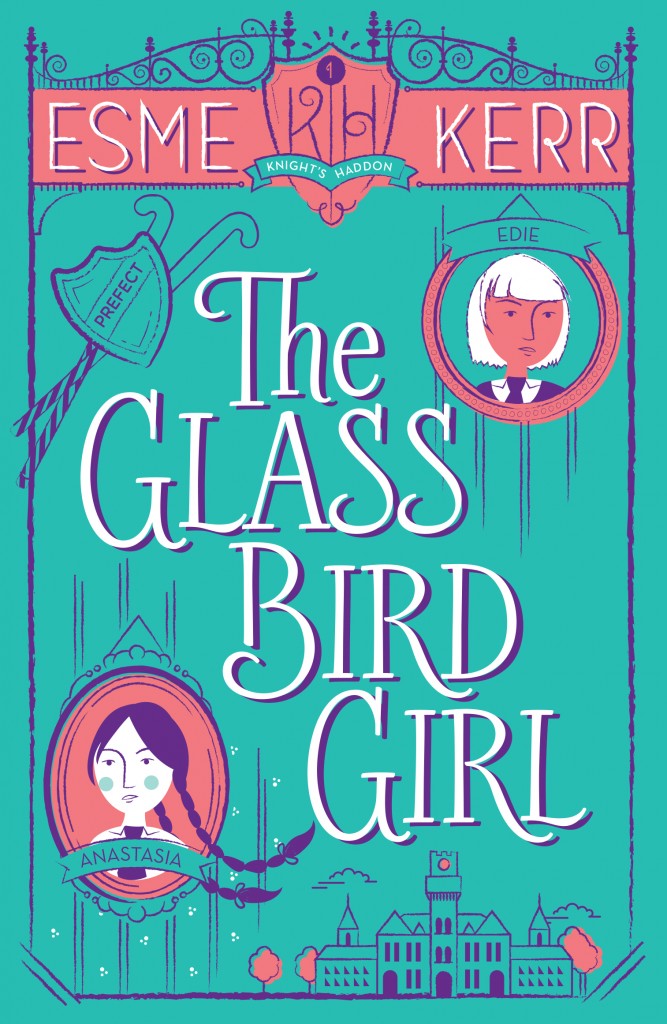 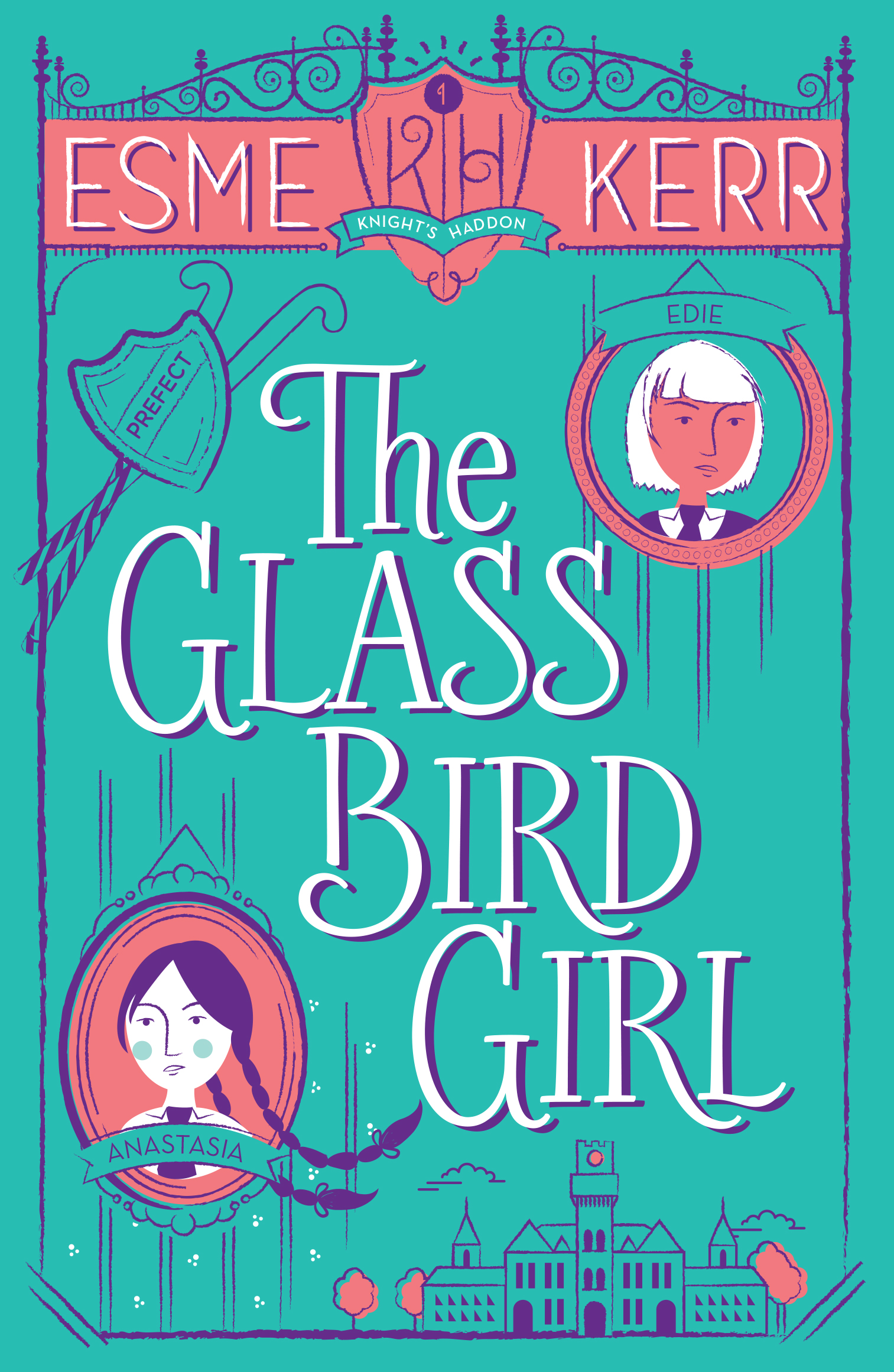 Edie crouched on her bedroom windowsill, training her field glasses on the three boys by the stone pond.
Their names were Lyle, Jason and Tom, and she hated them. They were like foxes, thin and cunning, with eyes that flashed through mops of filthy hair.
It was nearly a month since Edie had come to live with her cousins at Folly Farm, and she had learnt to keep out of their way. If she wanted to know what they were doing, she spied. She peered down at them now, making a quick adjustment to her lens. Lyle, the eldest at thirteen, was holding a fishing net. His twin brothers watched as he thrust it into the middle of the pond, and stabbed it into the water. The stick started to bend and writhe and the others grabbed it too, three pairs of hands pulling the jerking net from the lilies.

Orphan Edie King is sent to Knight's Haddon – a castle-like boarding school – to keep a watchful eye on Anastasia, the unhappy daughter of a Russian prince.

Before long, Edie is caught up in a sinister mystery and a kidnap plot – which it's up to her to stop.

“An incredibly charming book that still manages to have a real edge to it, this is a loving and pitch-perfect update of the traditional boarding school story ... I can't wait for the next installment.”

'I often think of the boarding school I attended long ago, when there were no computers or mobile phones, and the outside world was something we knew we would barely glimpse again until the next holiday, or the end of term. I tried to imagine whether such a place might ever exist today, and then in my mind's eye I saw Knight's Haddon, but it turned out to be a much more mysterious place than the school I'd known ...'
Visit Esme Kerr's page

The Glass Bird Girl (Knight's Haddon: Book 1) in the news

We're big tea fans at the Coop, and we'll never say no to a sliver (read: wedge) of Victoria Sponge. Plus, after the Curses, Castles and Deaths of our last three top fives, we reckon it's high time ... 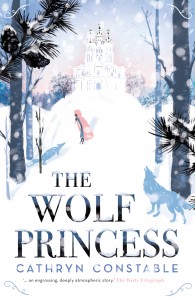